If you were to look at the New Zealand music charts anytime in the mid 1980s Kiwi band The Narcs were consistently riding high. In the golden age of touring bands, The Narcs filled pubs and concert halls, opened for overseas acts like Queen and Elton John, toured relentlessly up and down New Zealand and across Australia with bands like Dave Dobbyn’s DD Smash, Midnight Oil, Cold Chisel and Split Enz.

The Narcs’ big year was 1984 when they stormed the New Zealand Music Awards broadcast nationwide from Wellington’s Michael Fowler Centre, claiming 4 RIANZ music awards on the back of the release of their debut album “The Great Divide” and the single “(You Took Me) Heart and Soul”. A CBS record deal at the time saw “Heart and Soul” released in 9 countries around the world. Apart from Split Enz, no other New Zealand band had achieved a global reach before the rise of the internet.

The band started as a 3 piece in Christchurch in 1980, scoring a residency at Doodles Night club. It wasn’t long before their hard-edged Australasian rock had The Narcs filling Friday & Saturday nights at the Hillsborough Tavern and Aranui Hotel.

Over the band’s 40 year history, The Narcs have attracted new fans with their fusion of South Island and Sydney-drenched rock’n’roll. From playing their first gig in Christchurch in 1980, the band has had a slew of radio and video hits including “Heart and Soul”, “Lazy Susan”, “Diamonds on China” and “Abandoned By Love”. The Narcs’ recording legacy includes three studio albums: “The Great Divide” (1984), “The Narcs” (1986) and “Push The Boat Out” (1996), and a compilation “Best of The Narcs” (2002).

More recently, 2018 saw the band release two singles/videos Summerhill Stone and Not Over, appear at Canterbury’s Selwyn Sounds, and tour with Psuedo Echo. 2019 has seen their Not Over Summer Tour, headlining Nelson’s Marchfest and playing a series of The Narcs Unplugged gigs.

In 2020 the band celebrate their 40th year kicking off with the release of another single 'I Don't Want To Go To Work Today', more unplugged shows over summer in NZ and Australia, and in early March the band shared the stage at Auckland's Aotea Centre with Australia’s Icehouse as part of the Platinum Sounds Series.  Another highlight was 'Heart & Soul' used as part of a series of national TV commercials promoting New Zealand's beautiful Taupo region. Also the band's 1996 album 'Push The Boat Out' is being released too all digital stores for the first time on October 28th 2020.

Of course it wouldn’t be a true set from The Narcs without their award winning single ‘Heart and Soul’, the track extended out as Dickson, supported brilliantly on backing vocals by Waine, led the audience through a call and response of the song’s title; ‘Stay Away’ from their Best of the Narcs compilation bringing the set to a close, the audience giving the band a well-deserved standing ovation as they left the stage.  AMBIENT LIGHT (5/03/20)

This is a group with a rich and interesting backstory which is embedded in our Trans -Tasman musical culture. It was a pleasure to see them perform live again..it was magical
MUSIC.NET.NZ (28/06/19)

Summerhill Stone ..a rocking little tune, recognisably capturing the energy of The Narcs of old. Not Over’ celebrates the long history of the band, obviously referencing their biggest hit ‘Heart And Soul’, with an accompanying video that is a mash-up of early Narcs footage.
SUNLIVE, TAURANGA 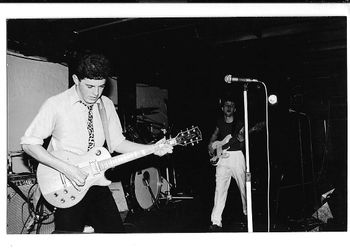 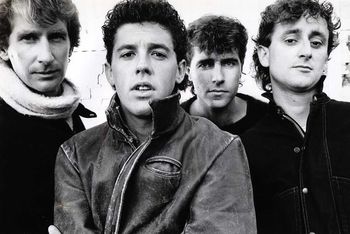 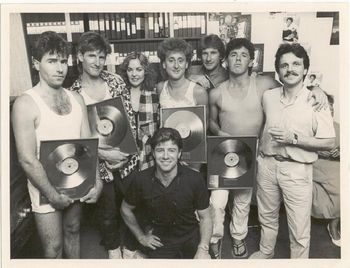 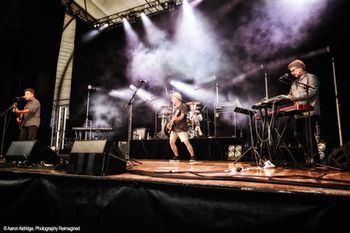 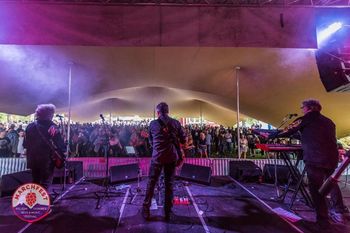 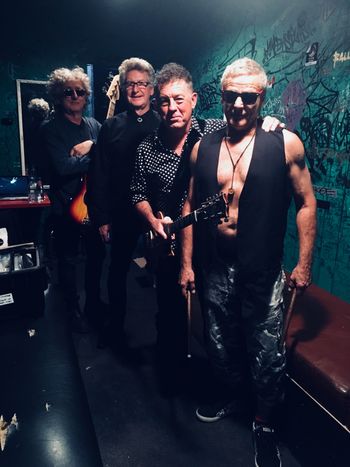